The average person knows that they need to eat well and exercise to build and maintain health.
By
info@anchorhere.ca 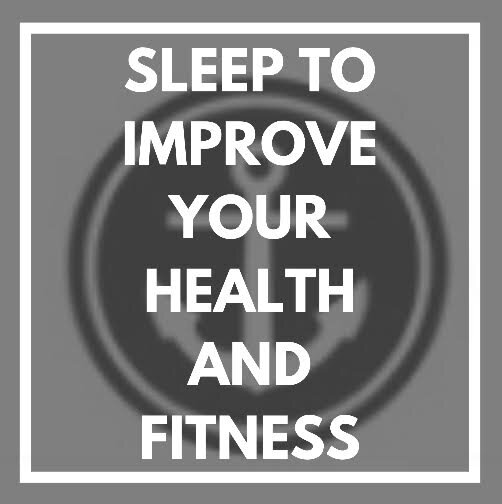 The average person knows that they need to eat well and exercise to build and maintain health. Sleep, however, is often severely overlooked, and is an important piece in the health puzzle.

I want to keep it simple & specific. As it pertains to performance, energy levels, health& fat loss, sleep is important because it helps to regulate your hormones.

Simply put - lack of sleep means you have more "go" and
less "stop" signals to the brain for eating.

Check out this study:
The regulation of leptin, a hormone released by the fat cells that signals satiety to the brain and thus suppresses appetite, is markedly dependent on sleep duration. After 6 days of bedtime restriction to 4 hours per night, the plasma concentration of leptin was markedly decreased, particularly during the nighttime.[10] The magnitude of this decrease was comparable to that occurring after 3 days of restricting caloric intake by approximately 900 kcal/day. But the subjects in the sleep-restriction condition received identical amounts of caloric intake and had similar levels of physical activity as when they were fully rested. Thus, leptin levels were signaling a state of famine in the midst of plenty.
In a later study, the levels of ghrelin, a peptide that is secreted by the stomach and stimulates appetite, were measured with the levels of leptin after 2 days of sleep restriction (4 hours of sleep) or sleep extension (10 hours of bedtime).[5]The subjects also assessed their levels of hunger and appetite at regular intervals. Sleep restriction was associated with reductions in leptin (the appetite suppressant) and elevations in ghrelin (the appetite stimulant) and increased hunger and appetite, especially an appetite for foods with high-carbohydrate contents. Similar findings were obtained simultaneously in a large epidemiologic study in which sleep duration and morning levels of leptin and ghrelin were measured in over 1,000 subjects.[11] Despite the differences in study design, both studies found a decrease in the satiety hormone leptin and an increase in appetite-stimulating ghrelin with short sleep.

This study says that leptin, which suppresses appetite, is dependent on sleep duration. After participants were restricted in their sleep, leptin levels were much lower and signalling a state of famine to the brain (eat eat!) even though they were fed enough.

Another study found that levels of ghrelin, which stimulates appetite, were elevated in the sleep restricted group.

Sleep loss therefore seems to alter the ability of leptin and ghrelin to accurately signal caloric need and could lead to excessive caloric intake when food is freely available. The findings also suggest that compliance with a weight-loss diet involving caloric restriction may be adversely affected by sleep restriction.

Knowledge is power. When you know better, you do better.

If you’d like some support with nutrition or recovery, yeah! ANCHOR does that.

Check out our naturopathic doctor or nutrition coach for more. 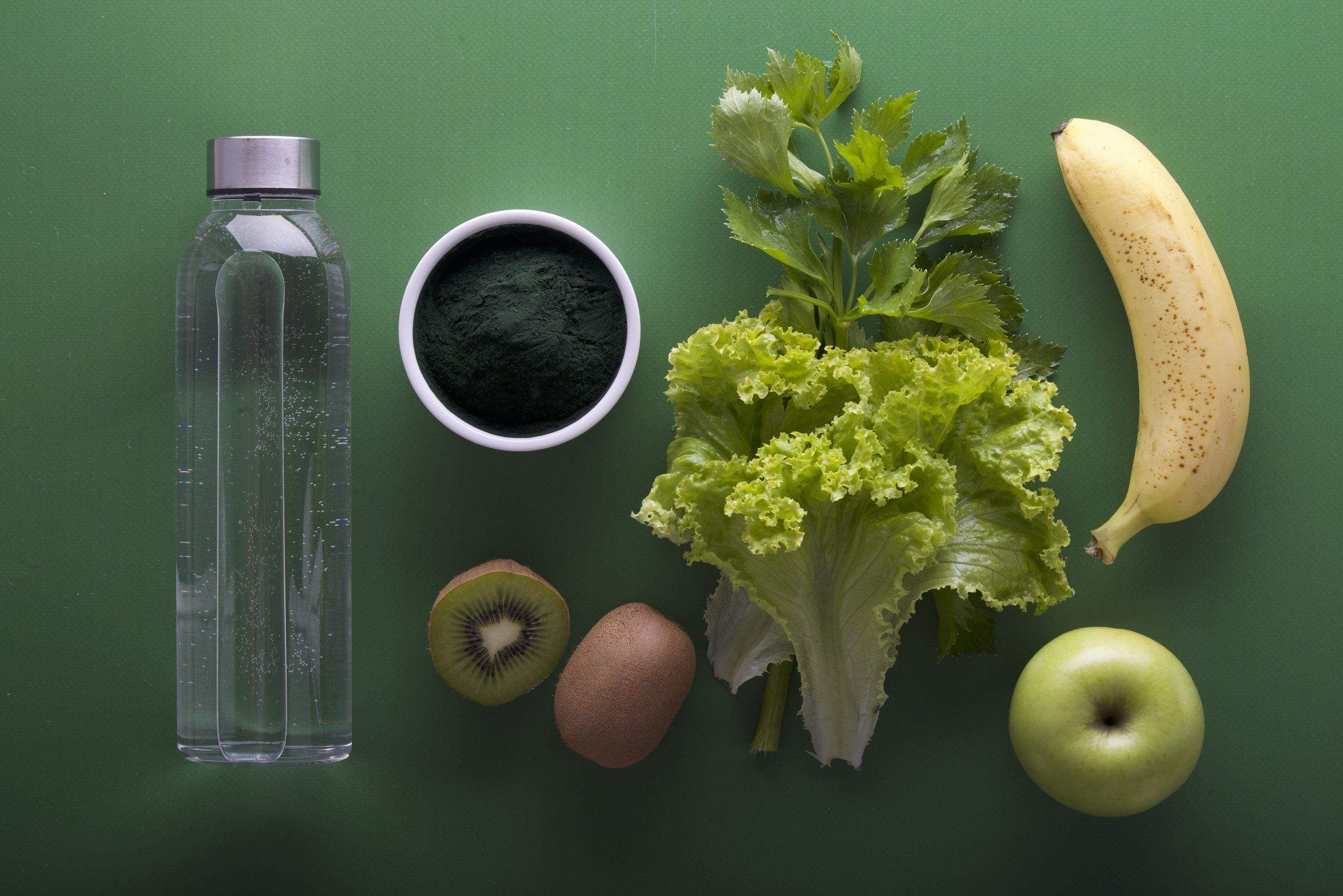 Here's The Truth About Nutrition

Nutrition programs, nutrition coaches, taking supplements or purchasing products is not what changes your nutrition, or changes your life. 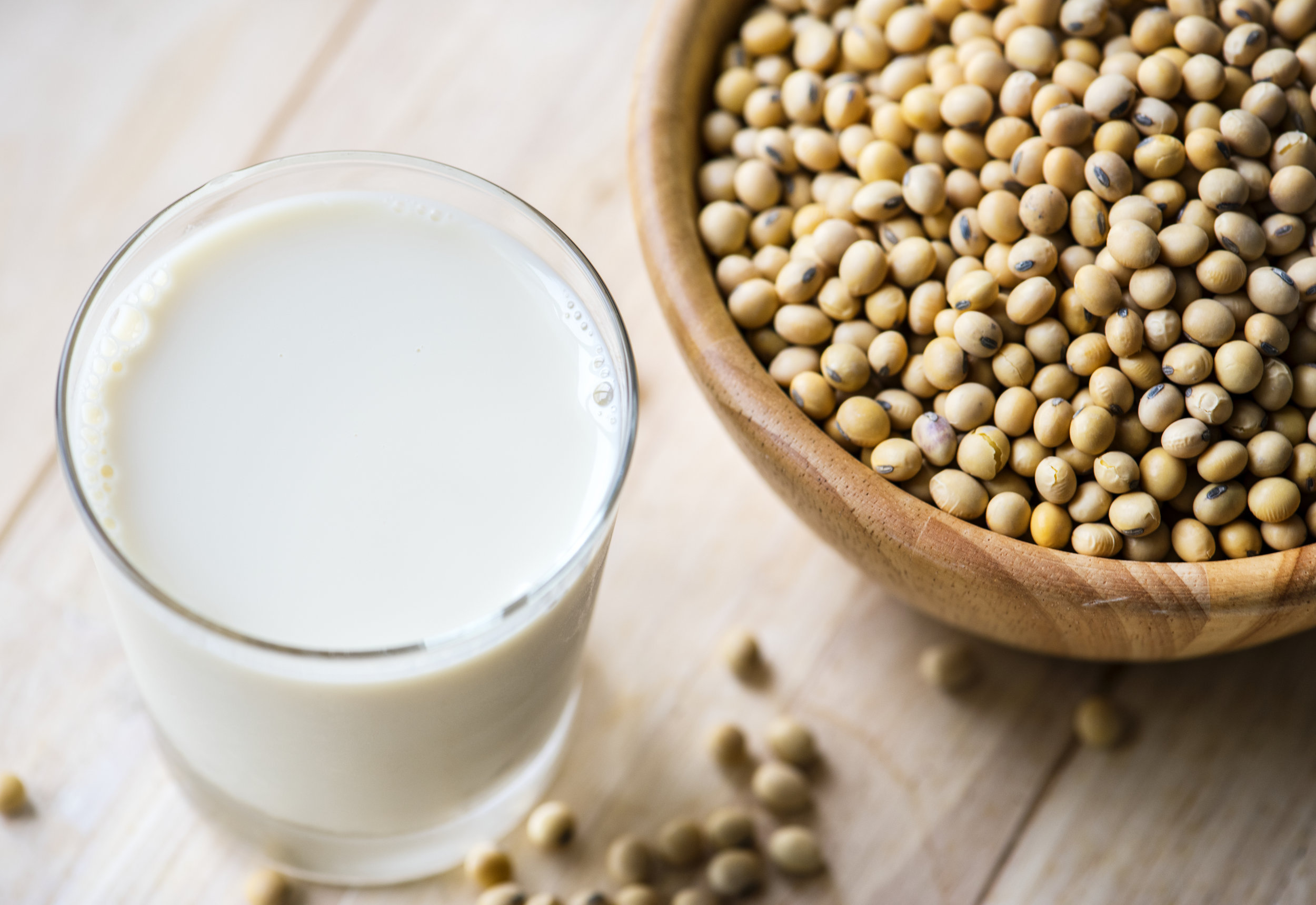 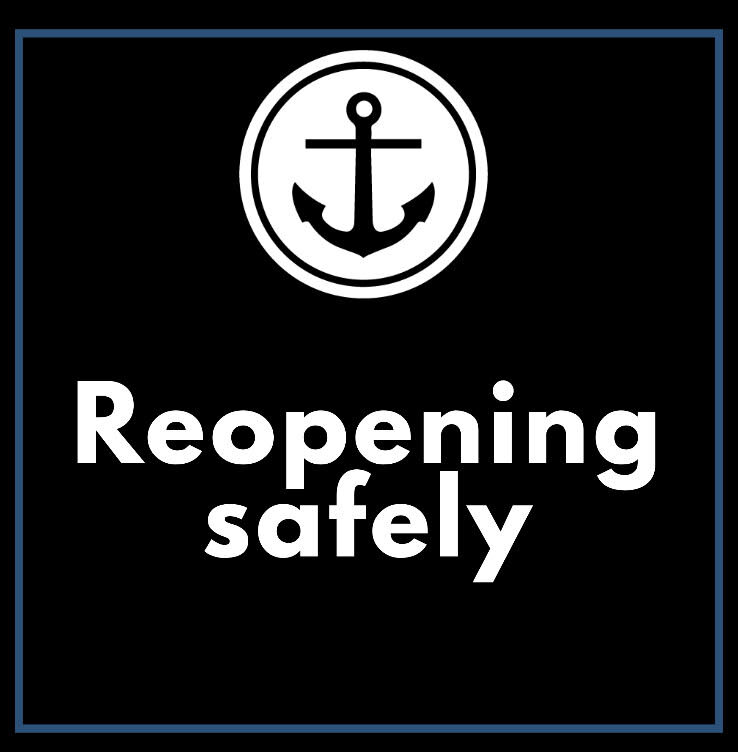 ANCHOR HERE - OUR COMMITMENT TO YOU

It’s incredible how much we’ve missed you!